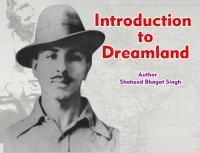 written by - Bhagat Singh     [Lala Ram Saran Das was convicted for life in 1915 in the first Lahore Conspiracy Case. While in Salem Central Prison, Madras presidency, he wrote a book in verse entitled Dream. After his release in the mid-twenties he contacted Bhagat Singh and Sukhdev and became active in the HSRA. He was arrested again in connection with the second LCC. This time he wavered and accepted king's pardon. Soon he realised the mistake and retracted his statement. He was charged of perjury and convicted for two years which was subsequently reduced to six months in appeal. It was during this conviction that he passed on his manuscript to Bhagat Singh for an introduction. In this article Bhagat Singh, while appreciating the spirit behind Ram Saran Das's work, 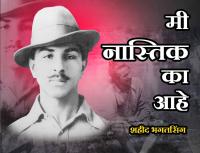 It is about Samaj news and